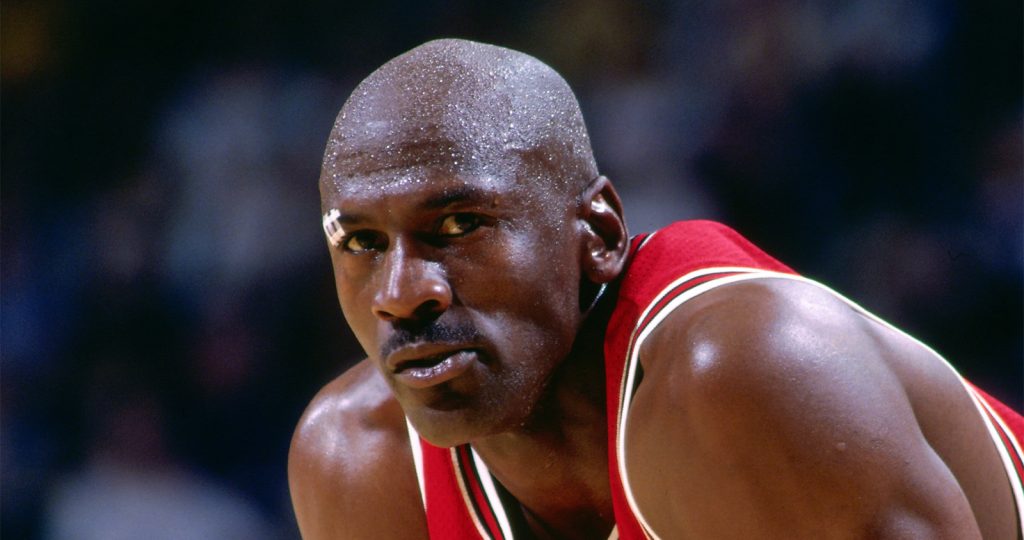 Michael Jordan is widely considered to be the G.O.A.T. – the greatest of all time. But for those unfamiliar with his rise to summit of basketball immortality, GOAT status was hardly the world’s beginning expectation for Jordan, nor was it handed to him on a silver platter. Before he won six NBA championships, six Finals […]

Copyright 2020 © All rights Reserved by DUYU