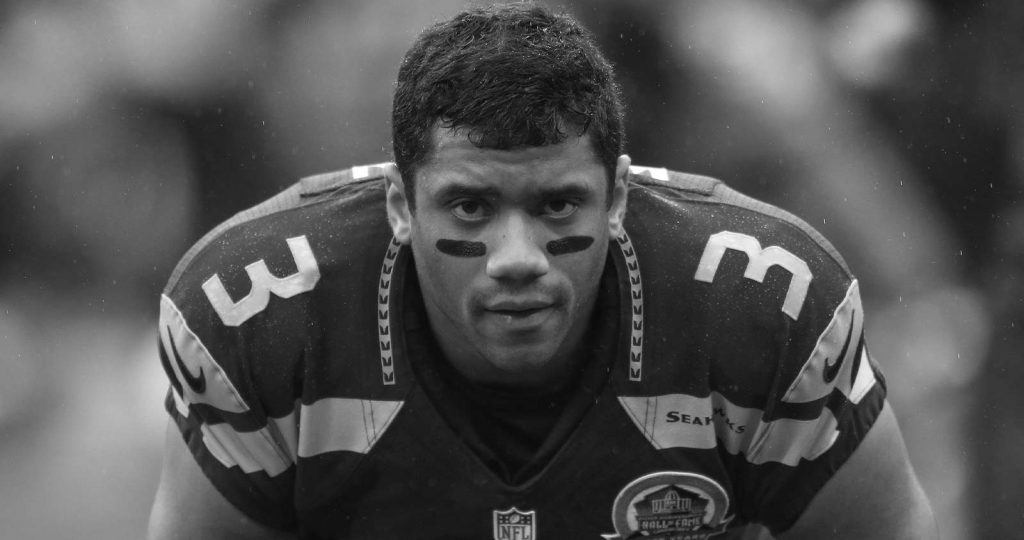 Russell Wilson is one of the biggest names in football – and not just because he is married to famous popstar Ciara! He is a model of dependability at the quarterback position with MVP-level talent and a Super Bowl victory under his belt. Before he became an established superstar in the National Football League, he […]

Copyright 2020 © All rights Reserved by DUYU